A story in Nature, the international weekly journal of science, caught our eye today. It appears to be suggesting that a species of bacterium can be used to grow nanoscale gold nuggets in a petri dish. From Nature: 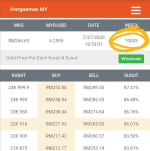 Gold prospectors may one day use Petri dishes to help with their quests. A species of bacterium forms nanoscale gold nuggets to help it to grow in toxic solutions of the precious metal, reports a paper published online today in Nature Chemical Biology1.

The molecule with which the bacteria create the particles could one day be used to collect gold from mine waste, says Frank Reith, an environmental microbiologist at the University of Adelaide in Australia, who works on gold-processing bacteria but was not involved in the latest study.

A microbe-assisted gold rush might yet happen, says Reith. Delftibactin could be used to produce gold-nanoparticle catalysts for many chemical reactions, or to precipitate gold from waste water produced at mines. “The idea could be to use a bacterium or metabolite to seed these waste-drop piles, leave them standing for years, and see if bigger particles form,” says Reith.

Magarvey takes those applications seriously: he has secured intellectual-property rights for delftibactin. But he emphasizes that he is most interested in understanding the metabolite’s chemical properties. “I wish I could say we’re up here in Canada growing kilos of gold everyday.”

It would appear that what is really being discussed is a very useful way for gold miners to extract every last ounce of gold out of the very machine intensive process of mining gold. Increasing the productivity and lessening the environmental impact of gold miners seems like a very worthwhile cause.

But what it’s not really suggesting is that people are going to growing gold nuggets like the size found in Australia recently in a make shift lab at home, at least not anytime soon. 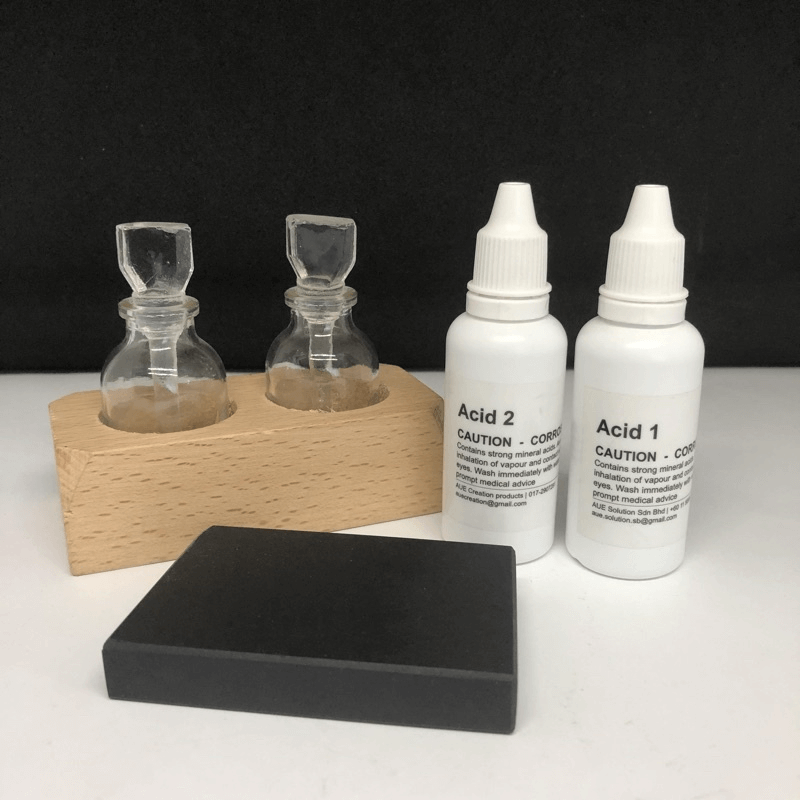 But it does raise a very interesting point – what would happen to gold if such a process was invented? It would take away one of golds most important attributes – namely that it is rare.

The inability to reproduce gold easily is one of the main reasons it has such perceived value and has been the commodity of choice when it comes to what to use as money. If only the same can be said for paper or digital money where it can be infinitely increased at zero cost.

So if that were to happen would people choose gold to be money? The answer is almost assuredly no, or at the very least its value would dramatically decrease.

People would simply switch to using another (much rarer) commodity, whatever that may be at the time.
Gold is great at being money, that’s what it does chiefly because of its rarity. If that rarity would cease to be then people would be forced to look elsewhere for what to use as money.

However we’re quite confident you wont have to worry for the next few decades at least, it would seem that the uniqueness in gold’s rareness will continue – unlike its ‘printed in to oblivion’ competitor digital/paper currencies. After-all have not the alchemists throughout history been trying to produce gold in a lab, only for them to be thwarted each and every-time. -www.goldmadesimplenews.com